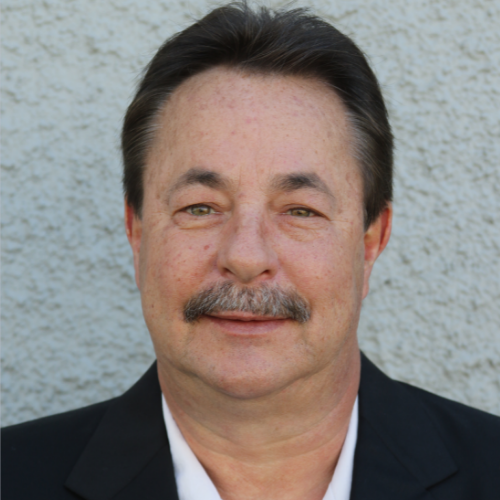 John has more than 25 years of direct experience in the restaurant industry. He served as Director of Operations for Ruby Tuesday, Inc. where he helped open over 50 restaurants nationwide. He established new markets for the company in Minnesota, Wisconsin, Nebraska and Colorado. John also worked closely with the VP of Real Estate and CEO in the restaurant site selection process. John was named Director of the Year in 1993 and 1996. He received the Prestigious Presidents Award for top same store sales increases in the U.S. in 1993. John has hands on experience as both a buyer and seller in the restaurant industry. He owned and operated a Denver area restaurant for over 15 years, increasing sales more than 300% before selling in 2008.