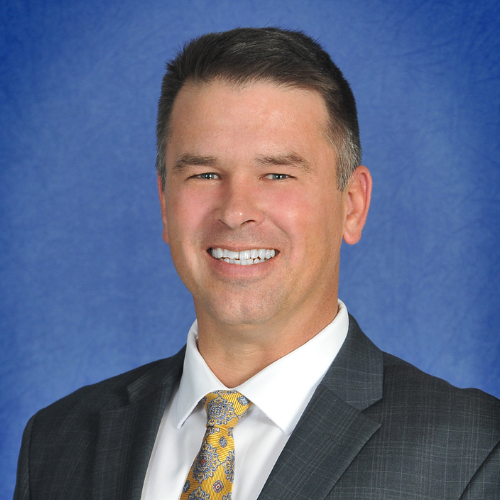 Ronald Uphouse is a Certified Restaurant Broker for We Sell Restaurants, the nation’s largest restaurant brokerage firm for restaurants.  A US Marine Corps Veteran, Ronald has built his career based on the core beliefs of honor, courage, and commitment, and brings those same beliefs to every aspect of his career.

Ronald left he service and attended the University of Colorado – Denver School of Business majoring in Finance and Marketing. He began his sales career as a Corporate Sales Manager for a division of a Fortune 500 Company specializing in technology sales to universities, Department of Defense (DoD) contractors, and private industry.  A top performer, he was awarded multiple sales awards for outstanding sales numbers and high standards of customer service.  He excelled in the insurance industry quickly achieving accolades by being awarded “Regional Agent-In-Training Top Performer” with American Family Insurance an unprecedented 8 times.

Most recently Ronald has served as the Aviation Electrical Superintendent at Denver International Airport. The Denver International Airport is the largest airport in the US, located on 53 square miles of land.  It is twice the size of Manhattan Island, and the second largest airport globally. His area of responsibility encompassed overseeing critical projects and crews, assisting local officials, and interfacing with global stakeholders critical to the airport’s operation.  For his excellent service, Ronald was awarded with the airport’s “2019 Star of the Quarter for Outstanding Performance and Commitment to DEN”.

Ronald enjoys giving back to the community that has allowed him to flourish throughout his career. He has been involved in Veterans and military programs.  He served as VFW Post Commander at a new post in Montebello, Colorado and as volunteer instructor  for the “Young Marine Program” - a national youth program focused on leadership, citizenship through community service, self-discipline, and living a healthy, drug-free lifestyle. In addition, Ronald has acted as a Team Leader for Autism Speaks raising funds for research, and awareness for Autism.

Ronald has undergone training and testing to become a Certified Restaurant Broker, one of a handful nationwide and is licensed as a salesperson by the Colorado Division of Real Estate. 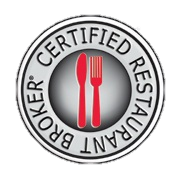 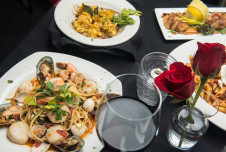 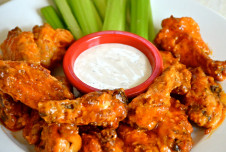 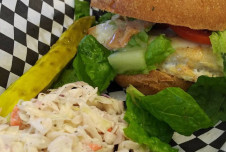 Italian food and liquor License in a Resort Town, it's Perfect!