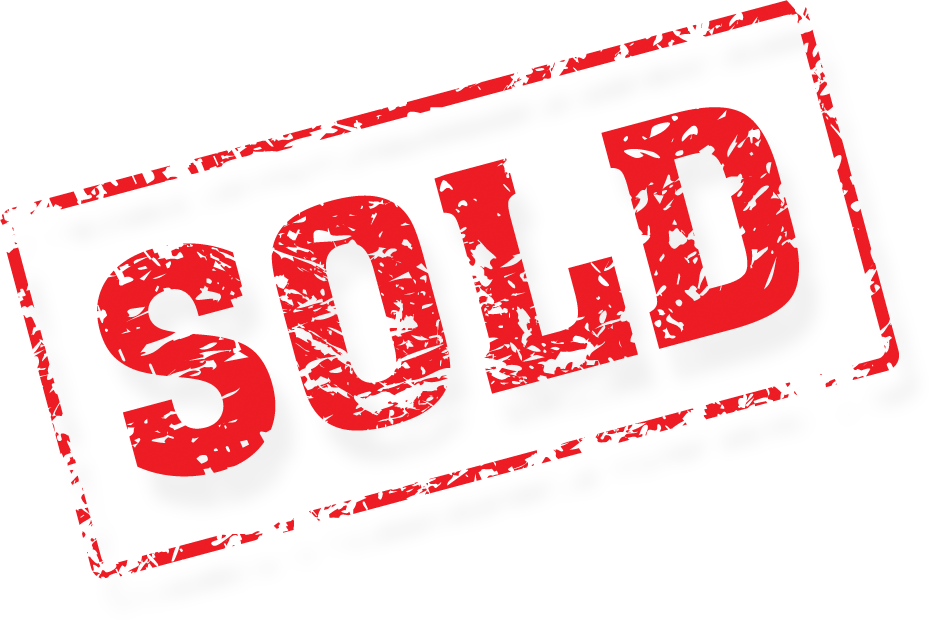 Buy this BBQ Restaurant for Sale and join hundreds of franchisees with a brand that is family friendly and part of the fastest growing restaurant chains in the country!  Sales of nearly $500,000 earns good return for owner/operator.

This BBQ Restaurant for Sale is open and operating in a major South Carolina market. The location is priced to move by owners that are absentee and is being sold for pennies on the dollar. This BBQ Restaurant for Sale is part of a franchise chain with a focus on good food and family demographics, high demand in the South Carolina marketplace. This open and operating location will get you the franchise that Nations Restaurant News called on of the "Top 5 Growth Chains" and QSR Magazine named the "Best Franchise Deal." They were talking about new stores and start up situation. The restaurant brokers are offering you a fully equipped, up and running BBQ Restaurant for Sale of the national Dickey's brand that did sales over $479,000 last year.  Rent is under $3250 a month for stand alone building of 3600 square feet. This store was run owner absentee but an on site operator will make money in this location with such reasonable rent and control over food and labor costs.

This location brought to you by the Restaurant Brokers is part of Dickey's BBQ franchise that molds itself on authenticity, innovation and barbecue sauce, one store at a time. Launched in 1941, Franchising began in 1994 to overwhelming success, maintaining quality and consistency, while carefully pushing growth! Don't worry about training; by buying this nationally branded BBQ Restaurant for Sale, the national franchise will put you through an intense, three-week training session where owner-operators learn how to run the BBQ franchise! As an owner you will join hundreds of other operators already profiting from great process, training and food along with a brand name known from coast to coast. With the tag line, "We Speak Barbecue," the Dallas-based, family-run company has expanded to more than 560 locations in 43 states.

Fully equipped commercial kitchen with smoker at this Dickey's BBQ Restaurant for Sale represents an investment by the seller of several hundred thousand dollars. Building out a new kitchen with hood, grease trap, smoker, fryers and more to produce this menu is a costly investment. Their loss is your gain when you acquire the assets of this Dickey's BBQ Restaurant for Sale.

Due to the highly confidential nature of this location, call the Restaurant Brokers today to get pre-qualified and learn more about your next opportunity that awaits! 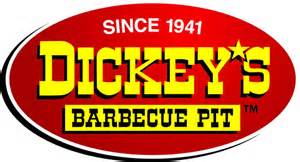 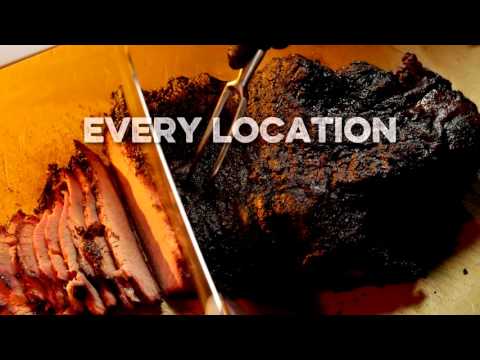 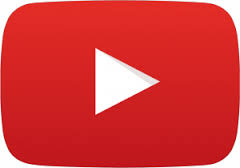 Certain Listings are "City Confidential" and may not show in search results. Search by "State" for ALL listings. 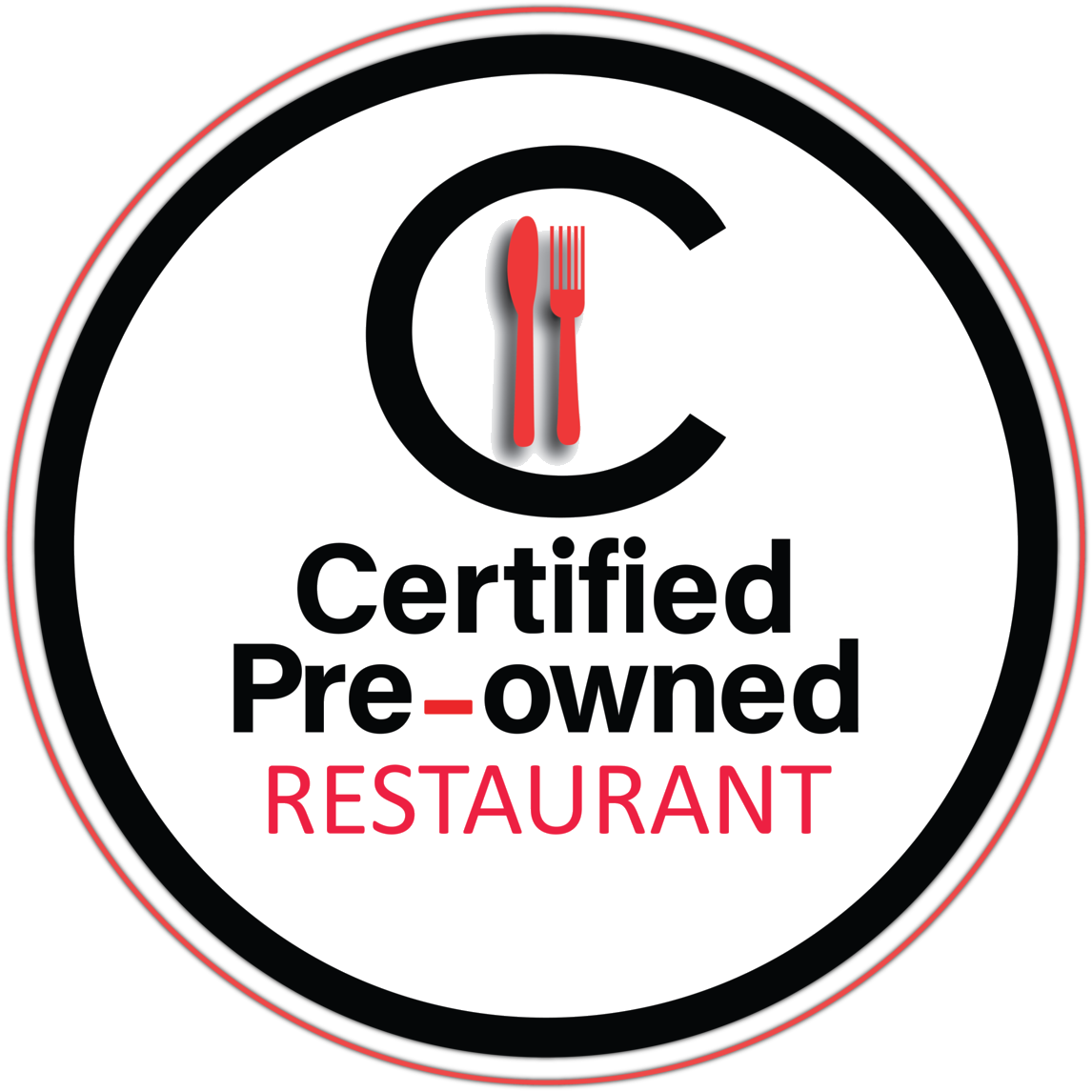 ✓ Reviewed by a Certified Restaurant BrokerÂ®

✓ Evaluated based on industry guidelines for expense ratios

✓ Priced based on market comps and accepted industry guidelines

✓ If leased, property is available for assignment, extension, renewal or new agreement for qualified buyers

✓ If franchise, the business meets criteria for transfer or assignment of the franchise